Taymouth Castle is situated just north-east of the village of Kenmore, Perth and Kinross in the Highlands of Scotland. It stands on the site of the much older Balloch Castle (built in 1550), which was demolished to be rebuilt on a much larger scale in the early 19th century by the Campbells of Breadalbane.

Built in the neo-Gothic style on a lavish scale, no expense was spared on the castle's interior, which was decorated with extravagant sumptuousness incorporating carvings, plasterwork and murals. Panels of medieval stained glass and Renaissance woodwork were incorporated into the scheme. Much of this decor survives, though the castle has lost most of its original rich furnishings. The English-Italian Francis Bernasconi carried out the ornate plasterwork of the staircase and drawing rooms between 1809 and 1812, William Adam's west wing was modified by architect James Gillespie Graham in 1838,which was enlarged and refaced to match the main block. The interiors were designed by the famous A. W. N. Pugin and lavishly decorated by The Famous Crace Brothers of London and also Edinburgh born Thomas Bonnar. The ceilings of the west wing are described by Historic Scotland as the "finest of their period in UK"

The castle is a category A listed building and was were Queen Victoria and Prince Albert spent their honeymoon in 1842. 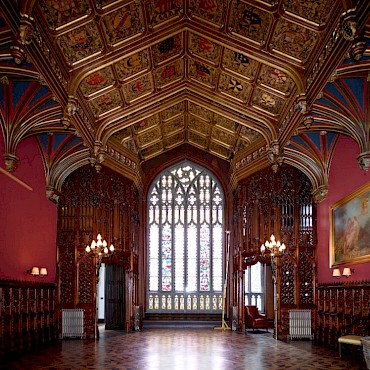 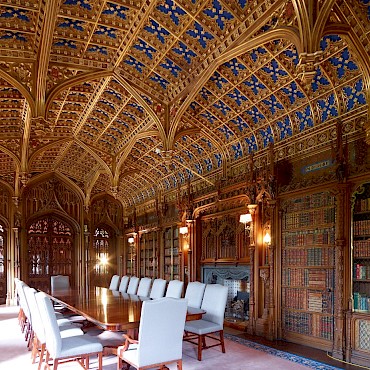 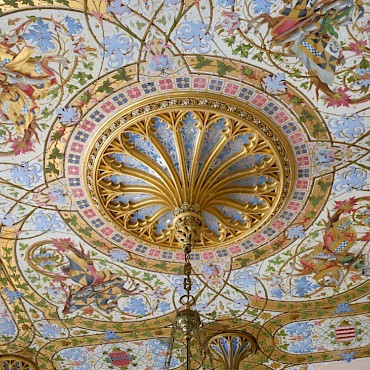 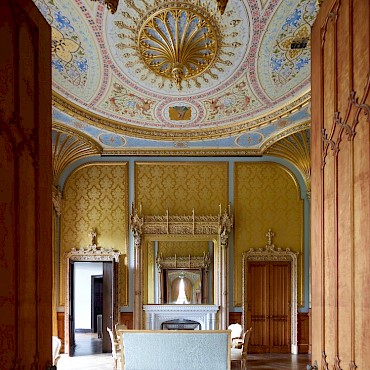 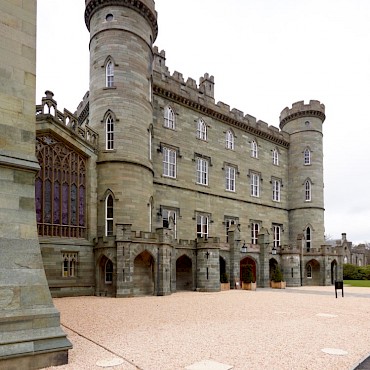 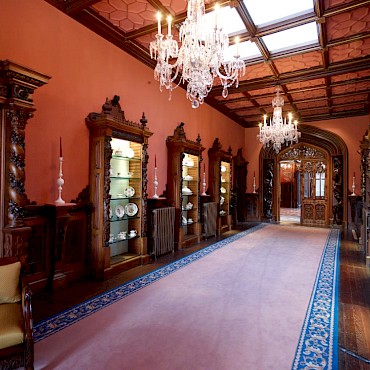 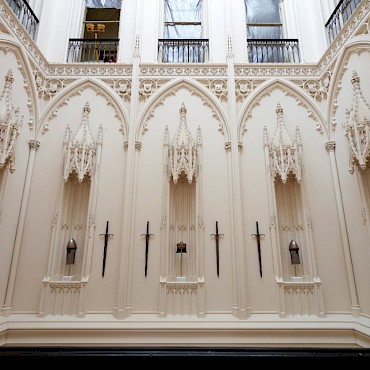 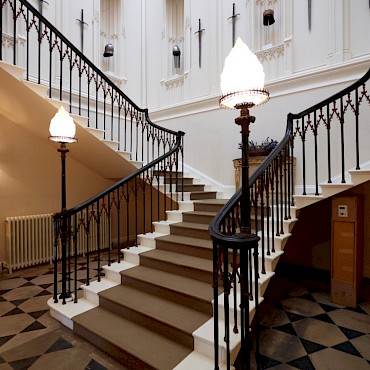 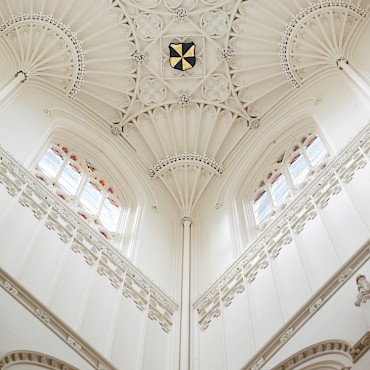 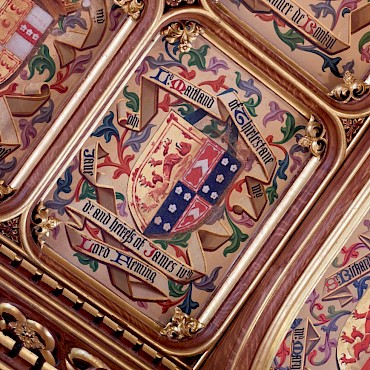 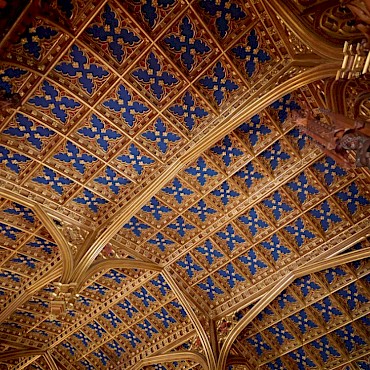 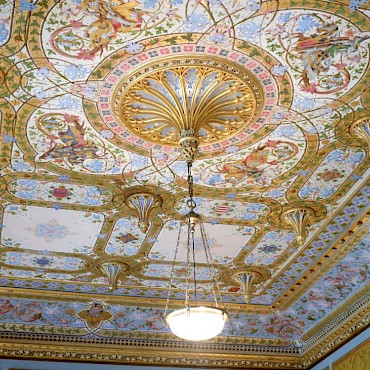 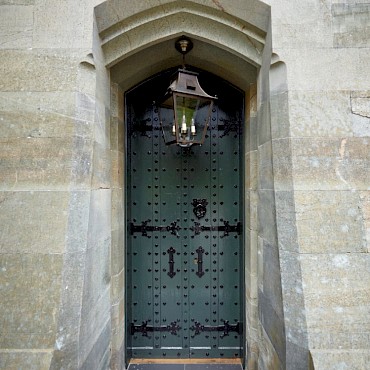 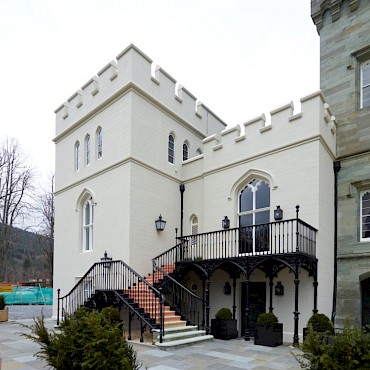 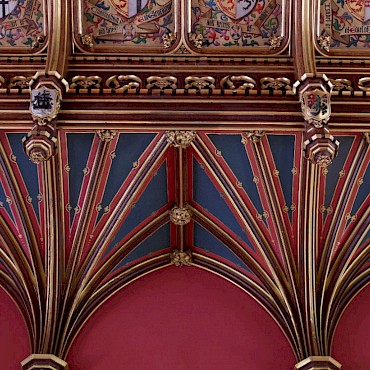